YOUR BROWSER IS OUT OF DATE!

This website uses the latest web technologies so it requires an up-to-date, fast browser!
Please try Firefox or Chrome!

Bleisure Bits: Apps make use of downtime on business trip – The Washington Post

One way to make the most of limited downtime when you’re traveling is to load your phone with mobile apps and get comfortable using them. Source: Bleisure Bits: Apps make use of downtime on business trip – The Washington Post

It turns out my post on Harold Ramis and his Buddhist primer made the Huffington Post. I am grateful for the coverage, though (as usual) the Huff Post writeup is more of a rewriting of my own post, using the same sources, than an original piece of writing. It did send a few thousand views […]

In honor of the comic Zen genius that was Harold Ramis, I faithfully recreated a PDF version of hist personal pocket primer, “The 5 Minute Buddhist,” for anyone to download and print. 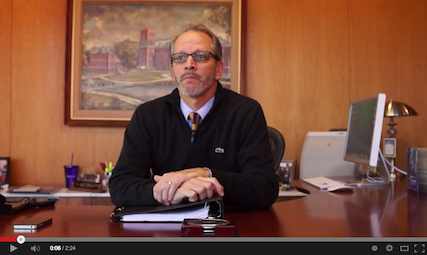 A short video I did for Truman State University quickly became their most viral video ever and received national attention – picked up by Huffington Post, Washington Monthly, and optioned by Good Morning America. Check it out. 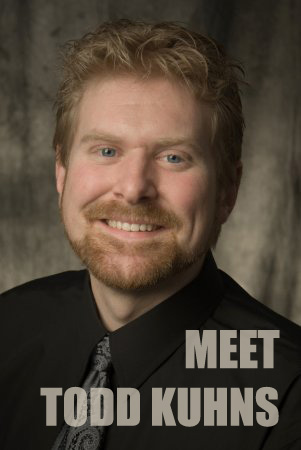 Todd Kuhns is a writer and video producer, specializing in original content creation and marketing for mobile, websites and social media.

With a bachelor's degree in Journalism and a masters in English, this entrepreneur has worked for the Walt Disney Company, higher education, small businesses, corporations, non-profits, and state & local government.

A seasoned public speaker, Todd has addressed audiences large and small internationally. He once lived in Japan and now lives in China.